we do what we do, for YOU 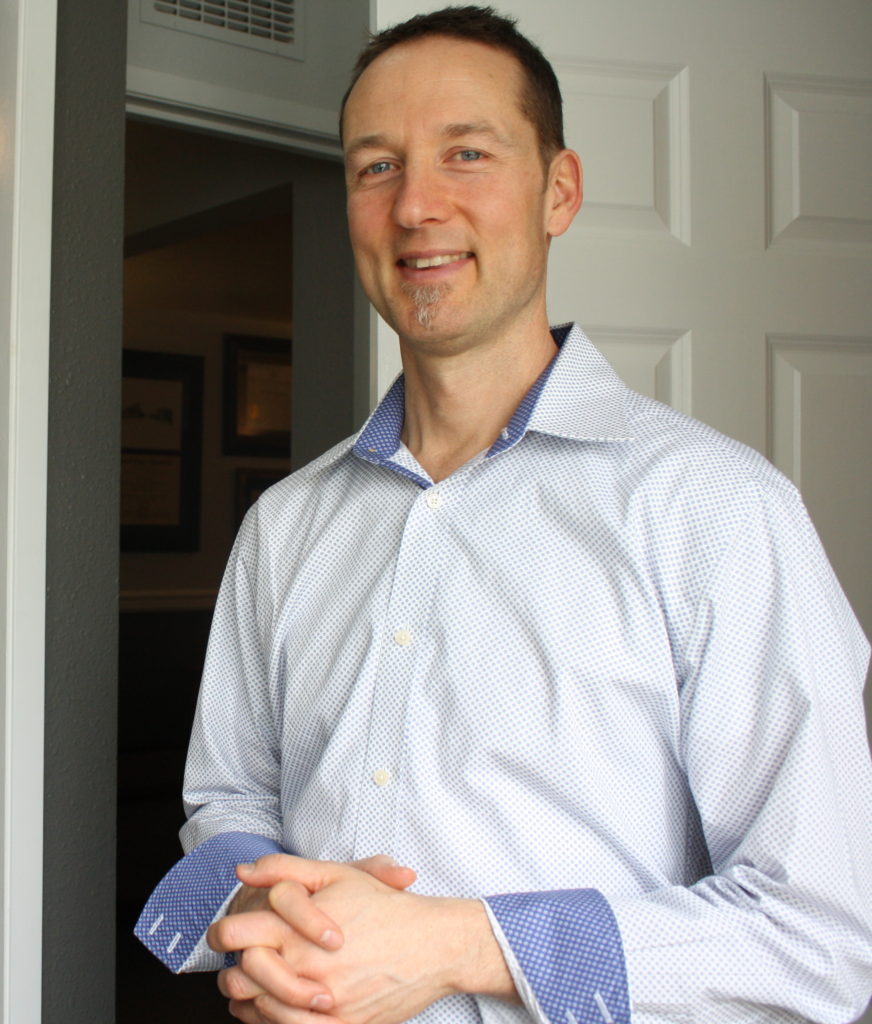 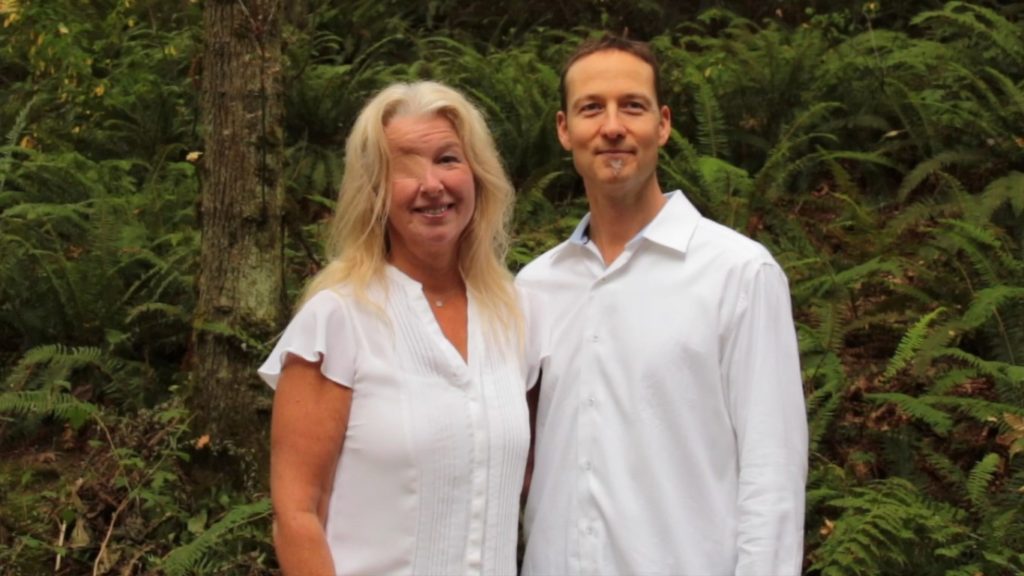 When he was nine years old, Dr. Troy Munson experienced his first chiropractic miracle at the hands of Dr. Carusoe, a chiropractor in his nineties. Several months before, Troy had skidded out on his bicycle, concussed his head, and lost his hearing in one ear. It was in this defining visit when Dr. Carusoe restored Troy’s hearing with a simple adjustment that Troy knew he wanted to impact the world in a similar way.

Still, while Troy was 11 and 12, he spent hours balled up on the couch in chronic intestinal pain. He also experienced repeated ear infections. Access to nutritional remedies at his parent’s health food store helped, but never long term. His parents didn’t know then that chiropractic adjustments could help heal his ear infections. His stomach, too.

At age nineteen, after seeing a chiropractor regularly from the time he was fifteen, Troy knew that the way he could best help people was by becoming a doctor of chiropractic. He understood that the nervous system was foundational to helping a person recover from an illness or a condition. And he knew, as was true from his experiences, that the changes could be instantaneous.

In addition to his Orting practice, Dr. Munson speaks locally to business and trade groups and airs a weekly podcast. He and his wife, Jeanne, and their two children, Raven and Silas, look forward to every day the sun shines in Washington. Together they enjoy the mountains, homemade food, and great stories from books Jeanne reads aloud. 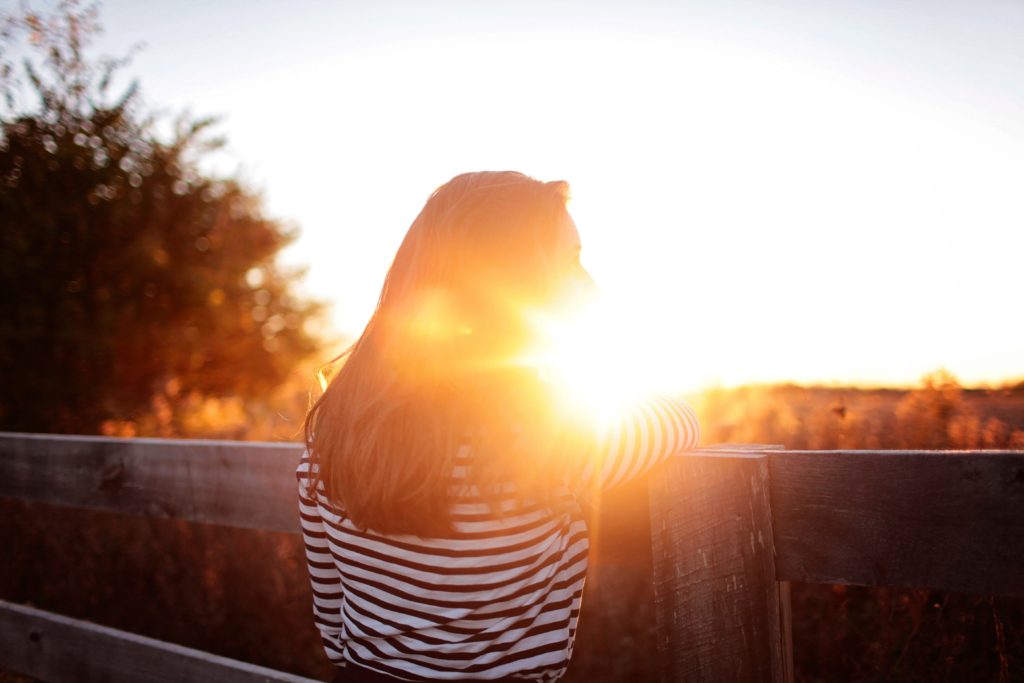 We are here to bring light into the darkness